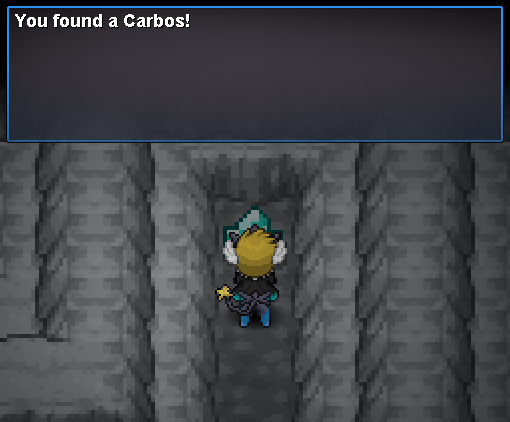 Secret Nap Area is a Hoenn area and a sub-area of Nap Island, located north of Nap Cave. There is a Dugtrio, acting as a Dig burrow that will take the player back on the other side of the cave, at Sleeping Path.

Despite being secret, the area has no point of interest other that being the destination for the first part of Claire’s Lost Pokemon quest. It is also the only place to catch Basculin.

Claire’s Jigglypuff will be on the beach. However, after talking to her, Stephan, Claire’s boyfriend, will appear and fight the player as Jigglypuff escapes. He will only have a level 80 Luxray.

Once defeated, the player will join forces with Stephan on searching Jigglypuff, and the next destination will be Nap Forest.